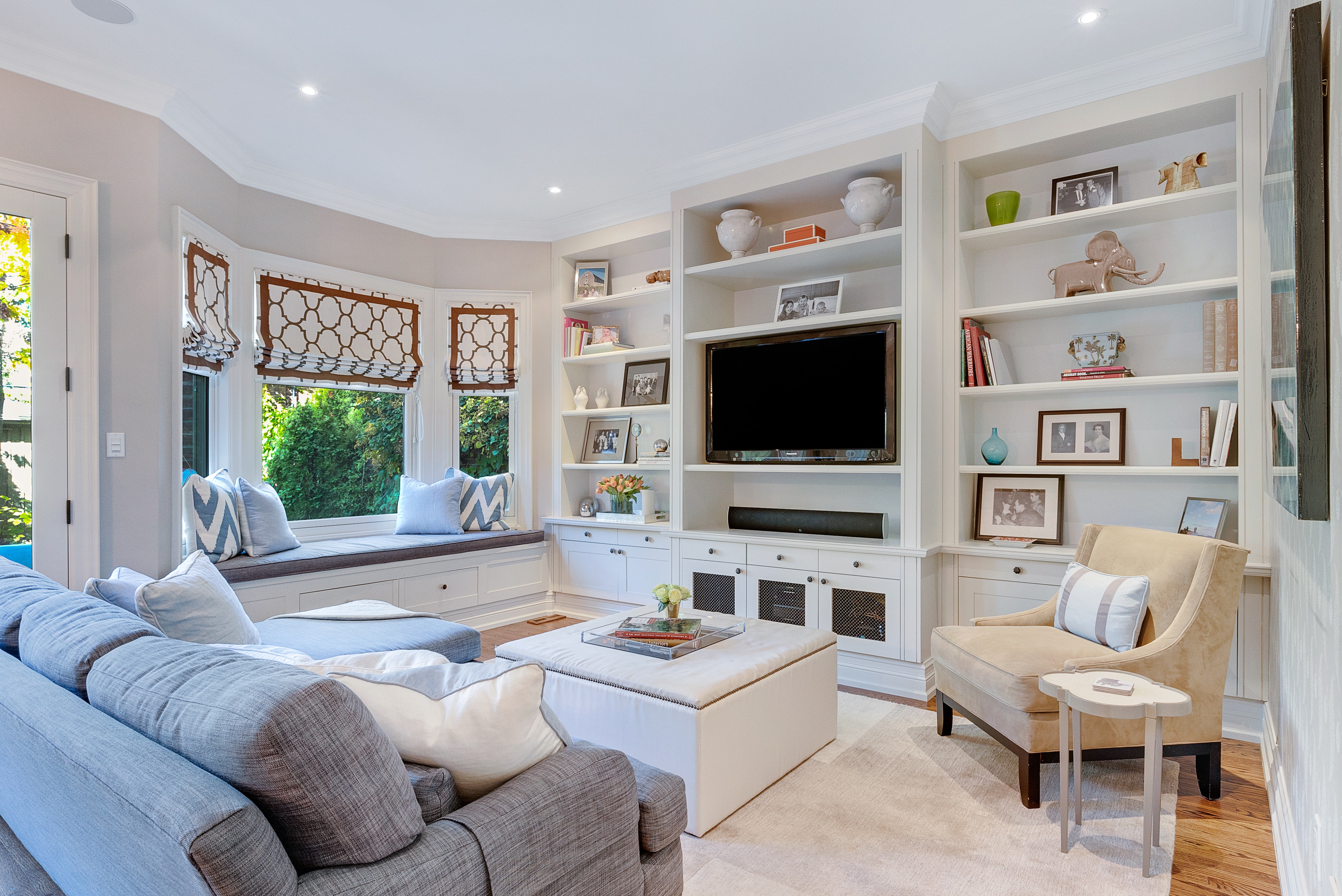 If you’re in the market for a new HVAC unit, it’s important for you to know that the technology in these units has advanced over the years. You can now choose between a single-stage, two-stage or inverter, also known as a variable speed compressor. Since an inverter is the latest technology being used for achieving optimal efficiency and comfort in homes, we’d like to explain to you how they work in comparison to the more traditional HVAC compressor

Before we begin, let’s start with a little bit of history:

Singel-stage compressors were the standard in American homes for decades. Staying true to its name, a single-stage compressor only operates at one speed. It blows the air out very quickly until the desired temperature is reached and then it shuts off. As a result, it shuts on and off frequently and comes with more wear and tear on the system and higher energy bills. It’s also not able to reduce humidity enough. If you live in an area, like Frederick, MD, where there can be a lot of humidity, this may deter you from buying a unit with a single-stage compressor.

A variable-speed compressor will only run as much as it’s needed. For example, if you need to decrease the temperature in your home by 2-3 degrees, the system may operate at 30% capacity to achieve this. Now let’s say it’s a really hot day in Maryland and temperatures are over 90 degrees outside. Depending on what your thermostat is set at, your house temperature may need to come down six or seven degrees. The system may then run at 70% capacity and to regulate the house at that temperature all day, it may run at only 30% capacity. Another way to think about this is to imagine that you’re watching TV and the landscaper is outside trimming your bushes around the front of the house and let’s say that your remote goes up to 100. You may need to turn the TV volume up 5 notches to 25 when they’re on the opposite end of the house but when they get near the room you’re in, you may have to turn in up to 50 in order to hear the TV. If your remote was like a single-stage HVAC compressor, it would go from 0 to 100 until they were done. If the remote was like an inverter, it would adjust accordingly the louder or softer the noise was. Due to its ability to adust at the smallest increments, the inverter provides even more efficiency and humidity removal than the two-stage compressor.

If you’re not sure which type of technology would be best for you, we’d love to have a conversation and give you a free estimate. Give us a call at 301-410-2780 or visit us on our website.

We Service All Makes & Models request an estimate